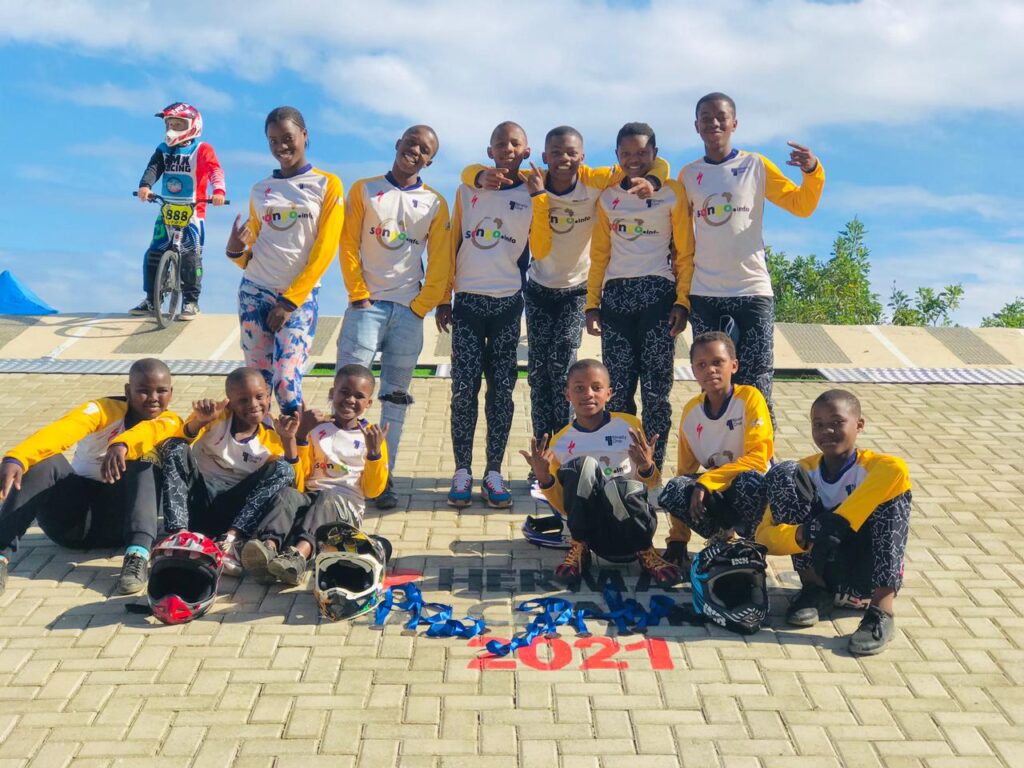 All the kids where the top performers of the day and it was really impressive how they handled the pressure of racing. They also showed a so much growth in terms of character, by being so friendly with other riders.

The Hermanus race had 2 legs; due to the cancellation of a race 3 weeks ago, which was going to be held at Kraaifontein. All 12 of the songo.info kids took part in both legs. The first leg started at 9am and run until 12:30. There were 3 heats for every group and then finals. In order to qualify for finals riders needed to secure at least 2 podium spots in the heats. All of our riders made it through to the finals, securing 5 podium spots. The top formers of the morning were Lakhanya, who secured p3 in the elite men; Mivuyo, who raced to second in the expect boys; Ovayo, who won the sprog boys category; as well as Khanya and Uviwe who claimed second and third the sprog girls’ division. 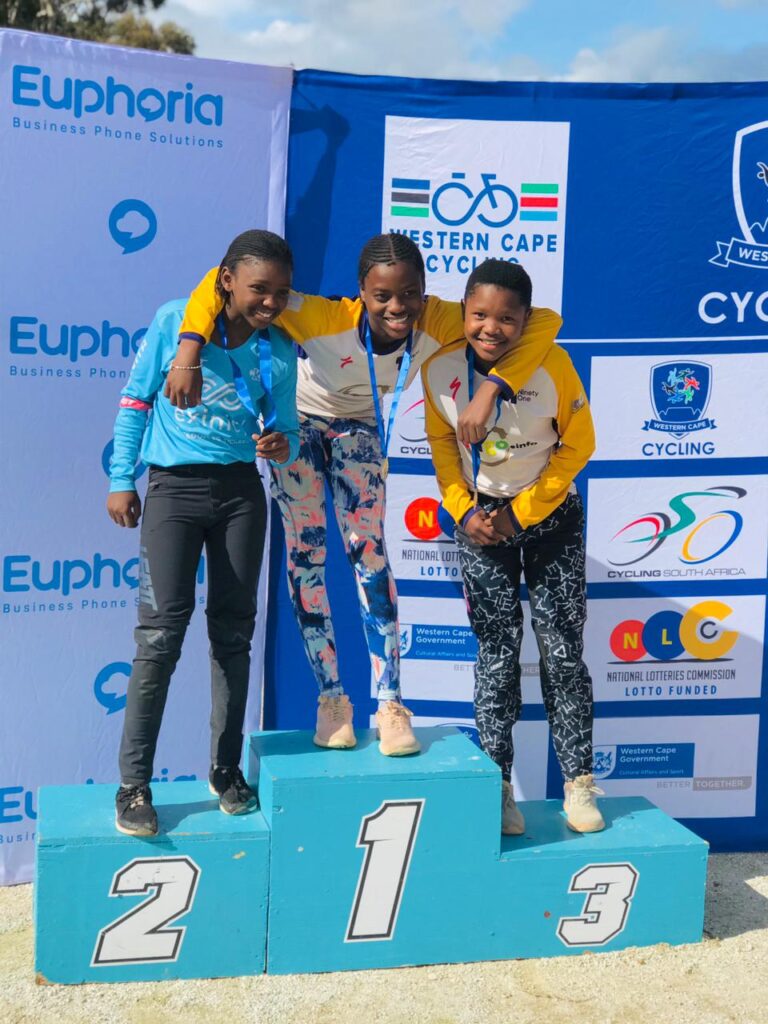 The songo.info kids claimed 8 podium places over the two legs of racing.

The second leg of the day took place in the afternoon and there was not much of a change in the results. The songo.info riders were very consistence with their performances. 3 of the kids claimed a podium spot in the second leg, which gave songo.info 8 podiums for the day. A little further back Tsholofelo finish right behind Lakhanya in fourth, and Luminathi finished fifth in his division.

Overall, the kids gave their best and we are very happy with not only their performances but also with their behaviour on race day. Thank you to the sponsors who made the trip to Overberg BMX Club possible, they include Specialized Bicycles and BMX Western Cape. Without their generosity it would not be possible to compete in these events. Thanks to Overberg BMX club for hosting us. The kids are looking forward to the next race already.

Thanks to Specialized Bicycles for the use of their bus for the day to ferry the 12 kids and coach to Hermanus.