Own the Champions’ Bike 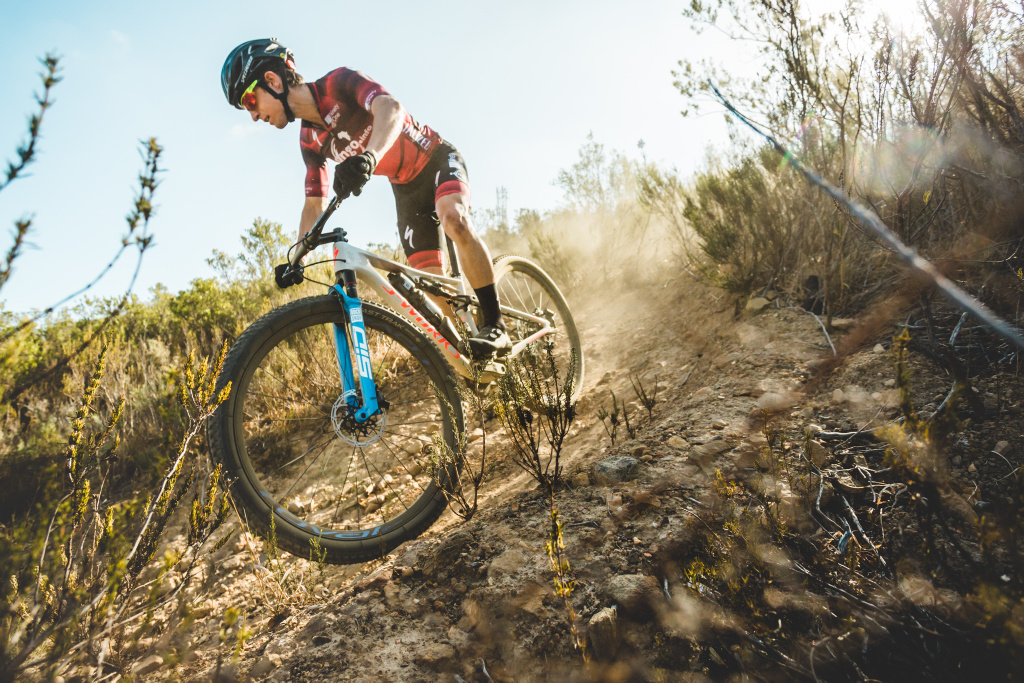 Howard Grotts in action on a version of the Specialized S-Works Epic that will be available on the songo.info auction. Photo by Ewald Sadie.

For the 2020 Cape Epic, Specialized Bicycles assembled a number of dream teams. The podium-chasing men’s team reprised the 2018 Cape Epic winning team of Olympic Champion Jaroslav Kulhavý and Howard Grotts (Ninety One-songo-Specialized). Their back-up team comprised the experienced Florian Vogel (in such good form that he’s announced a delay in retirement, in order to participate in the Olympics) and the exciting emerging star Tom Pidcock (Ninety-One Trinity Racing).

Jaroslav Kulhavy taking to the air during the 2020 songo.info Champion’s Race. Photo by Mark Sampson.

For these attacks on the top step, Specialized left no stone unturned in the pursuit of building the ultimate racing machine. There were tense weeks prior to the event however, when it looked as if the Covid-19 shutdown in China would prevent them from assembling their bikes; but in the nick of time, the bikes arrived in Stellenbosch.

Unfortunately, Covid-19 would have the final say. The 2020 Cape Epic will forever be known as The Race That Never Was. 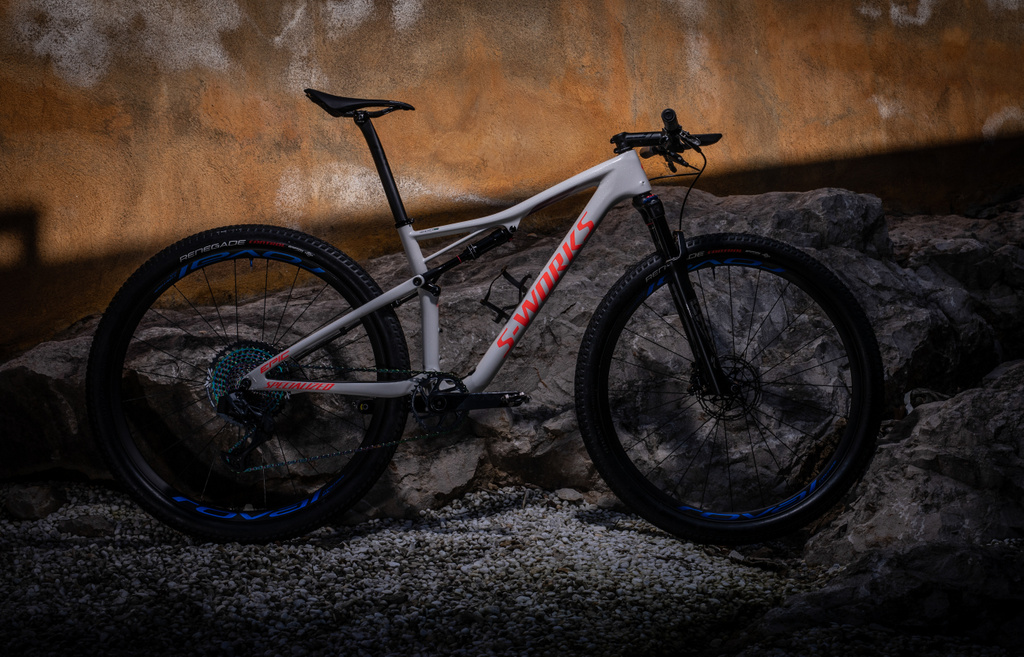 Own one of these beauties, which would have carried Ninety One-songo-Specialized through the 2020 Absa Cape Epic. Photo by Specialized Bicycles.

For many years, Specialized have made two of the team bikes available for songo.info to auction, with the proceeds being used to fund the charity’s after school programme in Kayamandi township. The bikes ridden to victory by Christoph Sauser, Jaroslav Kulhavý and Annika Langvad are now in use by amateurs around the world.

The two bikes on offer in 2020 are never-ridden versions of the bikes that the pros would have ridden. Mirroring the bikes Jaro and Howie would have ridden they are Large and Medium framed S-Works Epics; though the Medium bike can be exchanged for a Small frame, should the winning bidder prefer. 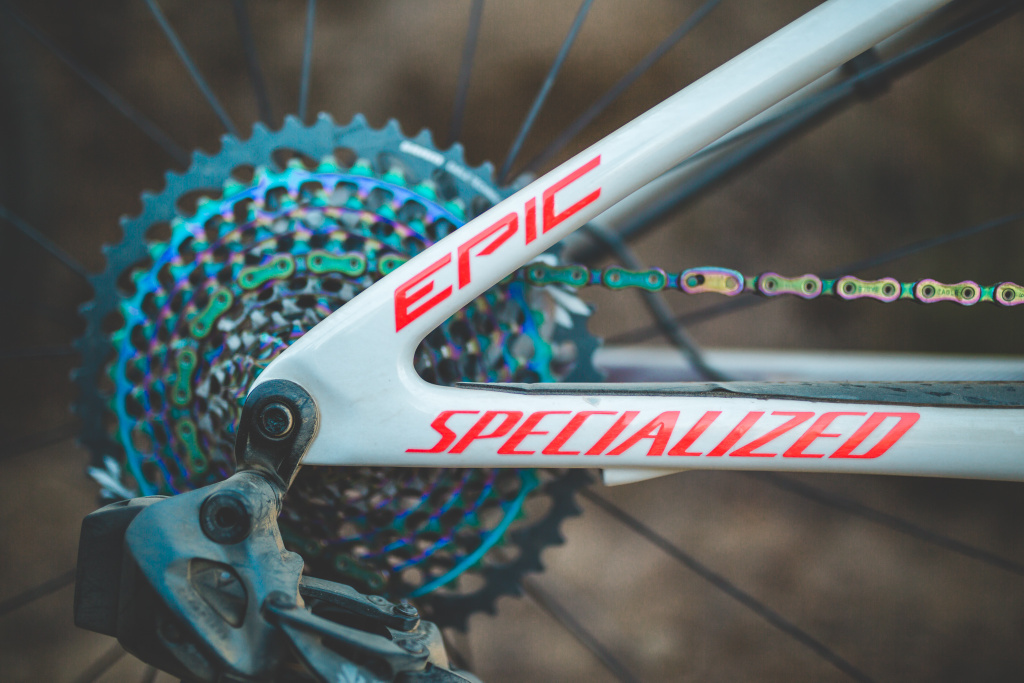 The bikes are equipped with a SRAM Eagle AXS drivetrain. Photo by Ewald Sadie.

Check out the technical details on the auction page, and then place your bids. This is a rare opportunity to pick up state-of-the-art racing machines, and support a great cause at the same time. Visit www.songo.info/bike-auction to place your bid.